Note: This list was originally only 15 anime, hence the title. The reason it’s grown so much longer is that I’ve encountered plenty of shows worth adding and it would be a disservice to remove anything from the list at this point.

Today (May 14) is my one year anniversary of blogging, and I’m celebrating by sharing a list of my favorite anime. I’ve had this general list in mind for a long time (since before I started blogging), but this is the first time I’ve shared it here. These are all anime that have left a strong impact on me and ones that I would highly recommend to anyone who shares my tastes. I won’t pretend that this list is in any way objective (I’m often skeptical of objectivity in any media criticism in the first place). These are just the anime that I like the most. I won’t be including any individual movies or OVAs here, since comparing those to full length TV series isn’t entirely fair, but I will be including movie and OVA series that are roughly comparable to TV series in length and structure. I should also note that the anime before number 10 aren’t in any particular order, but 10-1 are fairly solid. I’ll update or add to this list if I see any more anime that I like enough to put here, but that doesn’t happen often.

Now that that’s out of the way, here are my top 15(ish) favorite anime. 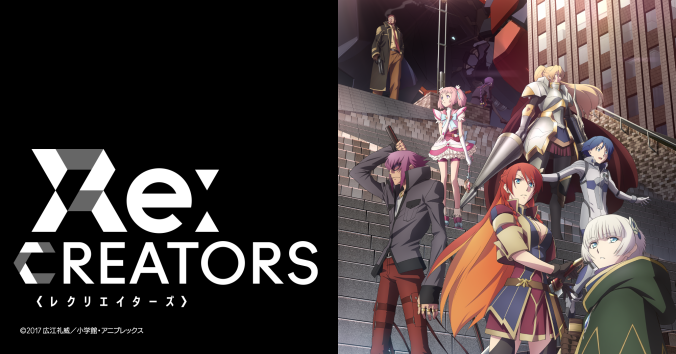 As you can probably tell, I’m passionate about stories. Fiction has always been one of my great passions, even before I got into anime, meaning Re:Creators was practically made for me. The premise of fictional characters coming to life isn’t wholly original, but Re:Creators uses it for more than just cool action. Through the characters meeting their creators, the show explores all sorts of ideas about telling stories. What makes a story good? Why do creators create? Does fiction matter at all? Who gives a work its meaning? Re:Creators explores all these questions and more over its 22 episode run and is a fascinating show to contemplate. It’s cast is also a great mix of anime archetypes that all have more personality than first impressions would lead you to believe. It also doesn’t hurt that Re:Creators is one of the best action anime of the past few years. All the battles walk a tightrope between silly and cool in a way that only anime can do. Where else would you see an attractive female knight on a flying horse swoop in to save a magical girl from a Stand user? What other medium could have a mage use a missile launcher-based Gate of Babylon to attack an overdesigned girl in a military uniform who summons flying swords while a Hiroyuki Sawano score plays? Re:Creators embodies what anime does so well and deserves to be remembered as a classic. 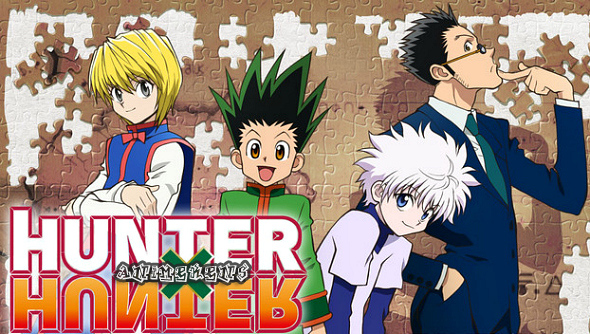 Most long running shounen have a problem with consistency. Keeping up a consistent level of quality, both writing quality and visual quality, is a difficult feat when the series in question is over 100 episodes, which makes Hunter x Hunter an impressive accomplishment. HxH is an engaging adventure from start to finish, managing to make every arc entertaining without ever repeating itself or relying in typical tropes. Even its weaker arcs are still fun adventures with well thought out fights and challenges that are unique in the world of shounen. If it’s weakest arcs are still entertaining adventures, then its best are something far more. HxH’s best arcs are both thematically rich and emotionally engaging in a way that shows just how much thought the author put into them. The Chimera Ant arc alone is a compelling meditation on what it means to be human that balances its thematic weight with clever battles against some of the most compelling antagonists in all of anime. Hunter x Hunter is a treat to watch, and one that I would recommend even to someone who doesn’t like typical shounen. 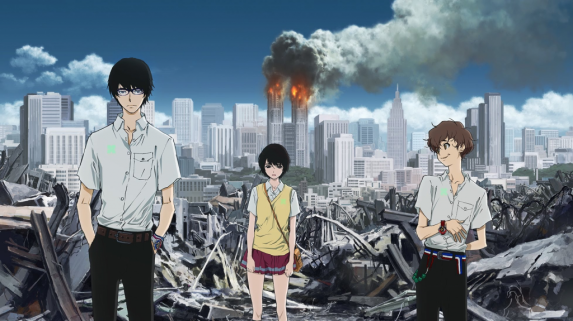 Fantasy action has always been one of my favorite subgenres, and Fate fits that to a T (to be clear, I’m talking about the “main” Fate series, by which I mean all of the Fate/Stay Night adaptations and Fate/Zero). In addition to having an interesting premise (historical figures being summoned to fight over the Holy Grail is guaranteed to be entertaining if nothing else), it has a lot of memorable fights, with well thought out ideas behind each character’s abilities. Whether its something as simple as being able to strike in three places at once or as complex as owning every legendary weapon ever created, no character’s style comes off as generic. I’ve always been partial to stories that have an organized system for the abilities in them (blame a childhood of watching shounen action), which is where part of Fate’s appeal comes from. The other part is its great cast. Across all its adaptations, Fate has created a cast of interesting, memorable characters, both Servants and Masters. Archer (from Stay Night) in particular is one of my favorite anime characters for reasons I won’t get into here because of spoilers. One of the most compelling themes in Fate comes from its exploration of idealism vs. realism in Stay Night’s main character, Shirou Emiya. Each version has something different to say about idealism, from Zero’s more cynical outlook to Unlimited Blade Works’ hesitant optimism. The main reason Fate isn’t higher on the list is the same reason I’m including every adaptation together: it has yet to get an ideal adaptation. Zero’s ending, UBW’s pacing, and the 2006 anime’s numerous issues mean that no single adaptation is good enough to make this list on its own. Taken as separate stories, they each have issues, but they form something much greater when taken as individual parts of a whole. 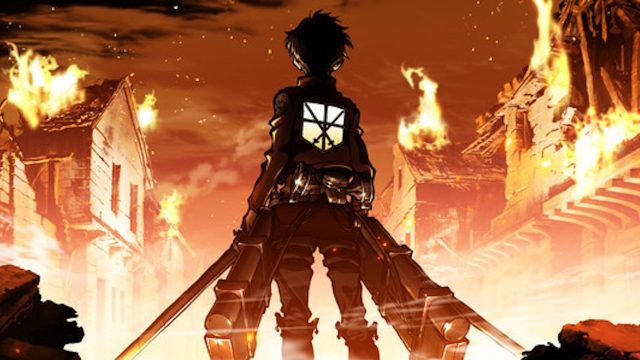 If you’ve been involved with the anime community at all in the past four years, you’ve probably heard of Attack on Titan. It’s one of the most popular anime of the past decade, and for good reason. While I can’t say it completely lives up to the hype (because nothing would) it’s still a great show that’s solid across the board. The premise is instantly grabbing and the execution doesn’t falter. Everything in Attack on Titan is heavy and raw-feeling. There’s a palpable combination of rage at being trapped and fear of the Titans that pervades the entire show and draws you in from the start. It can be a bit much at times (and sometimes gets a little silly), but it also ensures that Attack on Titan is never dull or boring. All this is in support of an engaging plot that’s rarely predictable and full of twists that you really don’t see coming. It also has a lot of exciting action backed by Studio Wit’s stellar animation and Hiroyuki Sawano’s dramatic score. Attack on Titan is an thrilling ride from start to finish, which is why it makes this list. 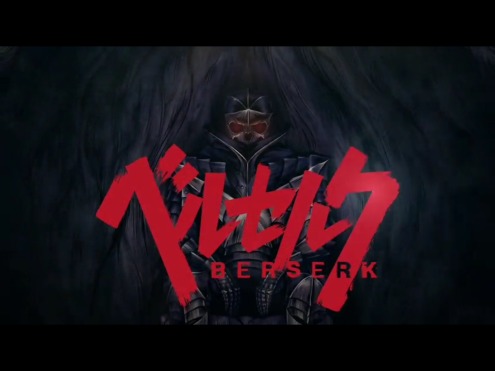 Berserk runs into the exact same problem as Fate: it’s exactly my thing (character driven fantasy action), but each adaptation has its share of issues taken by itself, which is why I’m including an entry for all of them together. That said, even the flawed adaptations are pretty damn great. The action is always great, even when the visuals let it down (and I’m talking about both the 1997 version and the new one) because of how well composed it is. It lets you marvel at the strength of Guts and his opponents without ever lionizing them. Guts is a great character, but a deeply damaged one. He’s a typical stoic warrior on the surface, but in actuality he’s like that because he was never able to develop as a person. He spent his entire life fighting and doesn’t know how to do anything else, but he grows to want more. Guts’ growth and the tragedy that comes later is compelling from start to finish, even moreso than the action. Backing all of this is an enthralling atmosphere. Berserk’s dark, weighty atmosphere is constantly fits the story perfectly without ever feeling forced. Berserk is a story that happens to be dark, not a story that tries to be. The atmosphere fits it perfectly, something a lot of darker stories should take note of. Even though it doesn’t have a perfect adaptation, Berserk is still an excellent anime that deserves its place on this list. 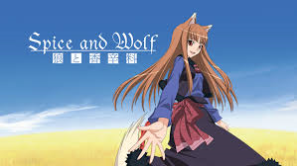